Logo and Legend behind the Buccaneers

On April 15, 1975, about five years before Wolfe Flooring began in 1980, the Tampa Bay Buccaneers unveiled their original logo, Bucco Bruce, the winking swashbuckler decked with a feather-plumed hat and clinching a knife between his teeth (1976–1996).  The pirate logo was designed by legendary sports cartoonist Lamar Sparkman, whose 40-year career enhanced the publications of the Tampa Tribune and the Tampa Times.

We were privileged to service Lamar and Gloria Sparkman in 2003 when they were living in Canterbury Tower, a independent senior living high-rise, on Tampa’s exclusive Bayshore Boulevard.  We met Mr. Sparkman when he was advanced in years.  Despite physical limitations, Mr. Sparkman gave us his autograph with a cartoon sketch on our Wolfe Flooring stationary.  It's a cherished keepsake. 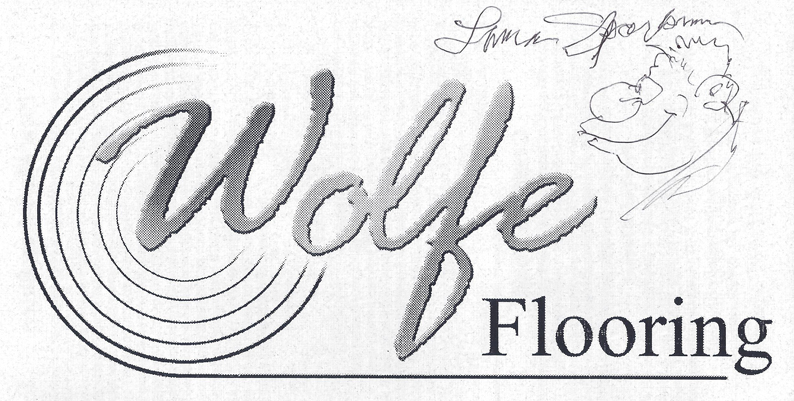 As a company, Wolfe Flooring has been honored to work in the homes of sports superstars such as defensive tackle Warren Sapp and others.  Attendance at a Bucs' game can add motivation within our own ranks and build our team spirit as a company. This post is published with gratitude and in memory of Lamar Sparkman who passed away six years ago today on January 6, 2010 at the age of 88.
Personal
Bayshore Boulevard, Buccaneer, Bucco Bruce, Bucs, Canterbury Tower, cartoon, cartoonist, High-rise, independent senior living, Lamar Sparkman, logo, Sparkman, sports, Tampa, Tampa Bay Buccaneers, Tampa Times, Tampa Tribune